The Turkish textile company Elif Iplik was founded in 1999. In the beginning, the focus was on the yarn production and the trade of textile raw material, later they added their own knitting mill. The Elif Iplik Group has continued to grow and develope and is now one of the pioneers of the Turkish textile industry. In 2017, the company expanded by building its own dyeing and finsihing facility. With daily production of about 40 tons of fabric, it required investment in many new machines from the start up. The German textile machinery manufacturer BRÜCKNER was in strong competition with local manufacturers from the very beginning. Due to the considerable investment volume, Elif Iplik decided for only two stenters by BRÜCKNER and for two further stenters by a local manufacturer. Since 2018, dyeing and finishing are successfully in operation and the new lines are producing directly side by side, so Elif Iplik has a direct comparison of the two stenter manufacturers, which will prove to be very important for them later on.

Elif Iplik has long been active and successful not only in Turkey, but now exports to many European countries such as Italy, France, Portugal, Spain, Poland and Great Britain. There are also more and more customers for the company in international markets such as Russia, Brazil, Argentina or North African countries such as Tunisia, Morocco or Algeria. As a result, production capacities have to be constantly adjusted, most recently at the end of 2020 for an additional 10 tons of textile production per day. Thus, the acquisition of a stenter was once again on the agenda.

During the last two to three years, Elif Iplik had enough time to compare the BRÜCKNER lines with the other two local machines, especially with regard to quality, energy efficiency, user-friendliness, maintenance and productivity. Despite a certain price difference, they clearly decided to buy another BRÜCKNER line. The advantages offered by a BRÜCKNER machine are obvious: Both BRÜCKNER staff and colleagues of the Turkish BRÜCKNER agency INTER TEKSTIL were constantly at the customer’s side from the very beginning and supported him throughout with words and deeds. During the commissioning of the lines, the complete operating team at Elif Iplik was extensively trained and various types of training for the operation of the line were carried out. Afterwards BRÜCKNER regularly supported the customer with regard to cleaning and maintenance and gave technological tips for the optimum setting of the machine parameters. With the BRÜCKNER stenter frames Elif Iplik can save energy costs, run more production in less time and the high fabric quality also convinced them in the end. All these factors justify the investment in a more expensive machine, in the long run this is definitely a more favorable decision.

Hayri Taşdemir, General Manager of the Elif Iplik Group, said: “The most important thing for us is the large production capacity, high quality of goods and flexibility. The customers’ requirements are changing constantly, we have to be able to react to them immediately in order to remain competitive. With BRÜCKNER and INTER TEKSTIL we have definitely chosen the right partners!”

Basically, it is part of the philosophy of BRÜCKNER and also of INTER TEKSTIL to develop a lasting partnership with customers that will be maintained for years. Only in this way can mutual trust develop and in the end this contributes to the success of all parties involved. True to this motto, BRÜCKNER and INTER TEKSTIL have been successful in Turkey for more than 40 years and many long-lasting friendships with customers have developed.

Beyond the measurable advantages of the lines, the name BRÜCKNER stands of course also for innovative strength, market leadership and technological know-how. Together with customers BRÜCKNER regularly works on new products and offers solutions for niche products and special applications. Also for Elif Iplik there are interesting approaches in this field. The company is basically open for new product developments and optimization of the machines, because you can only exist and be successful as a company if you constantly develop yourself and your products. 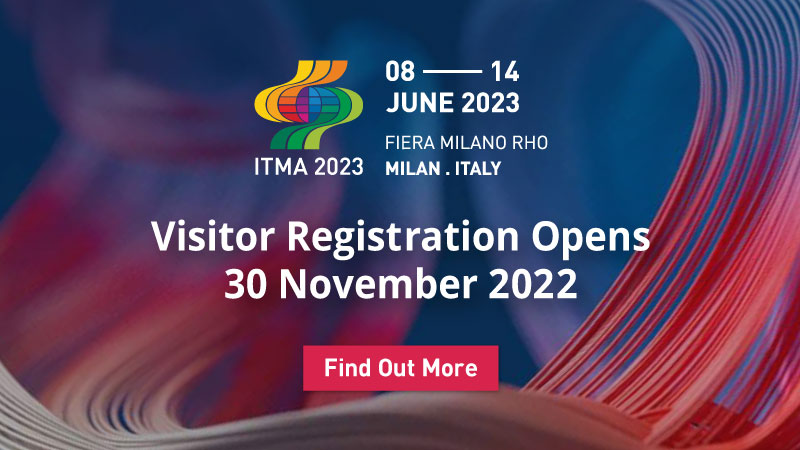 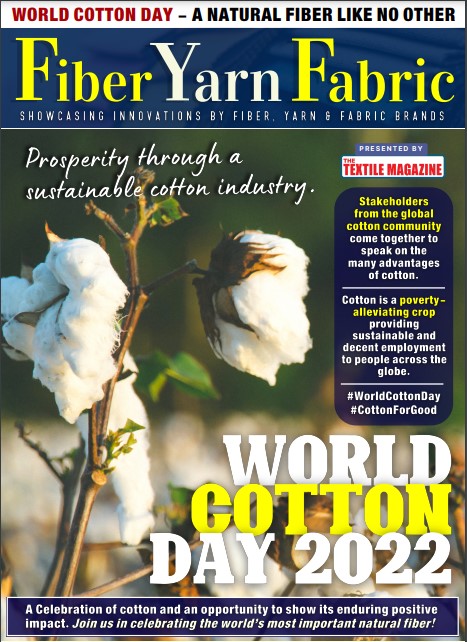 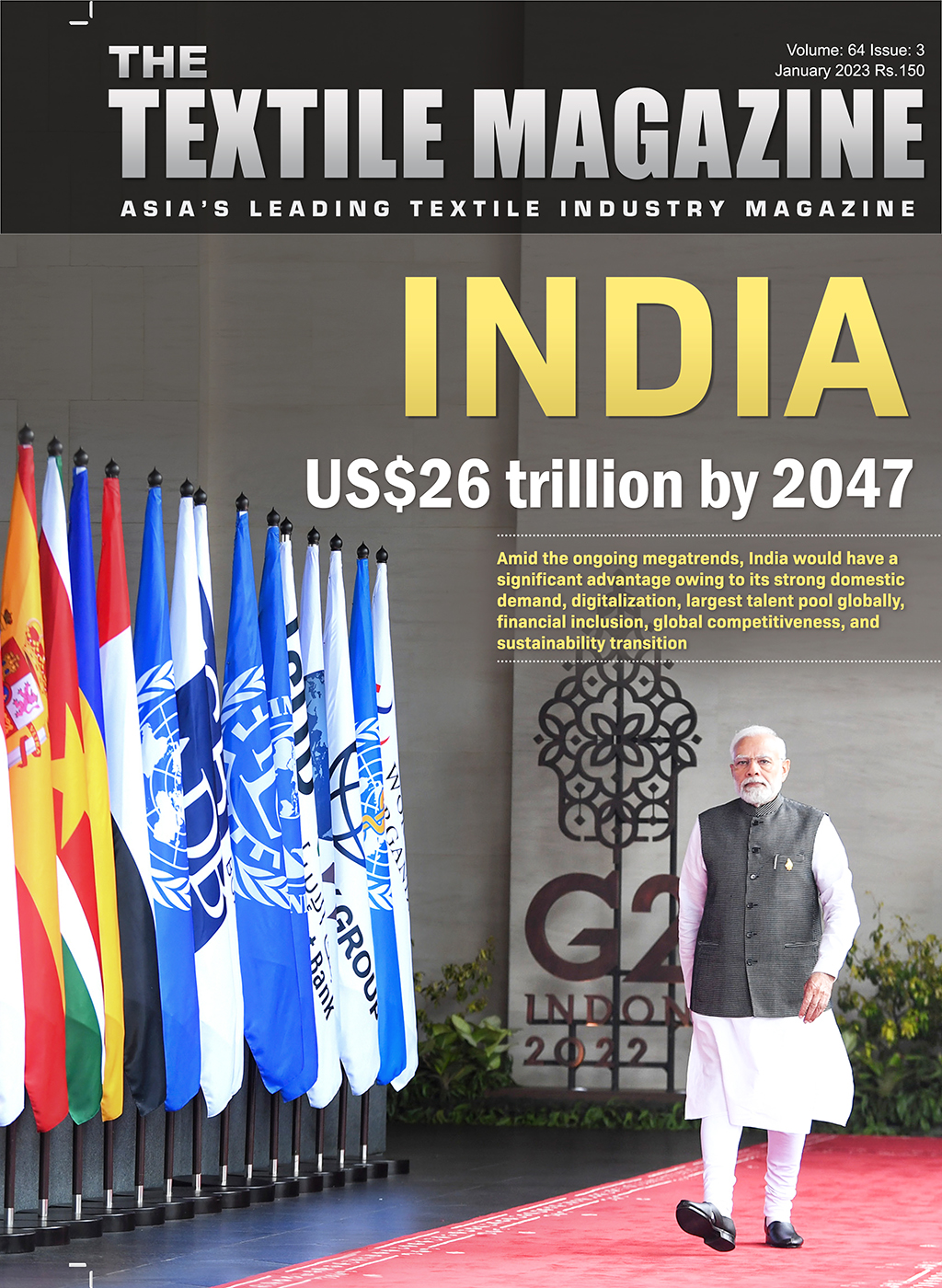 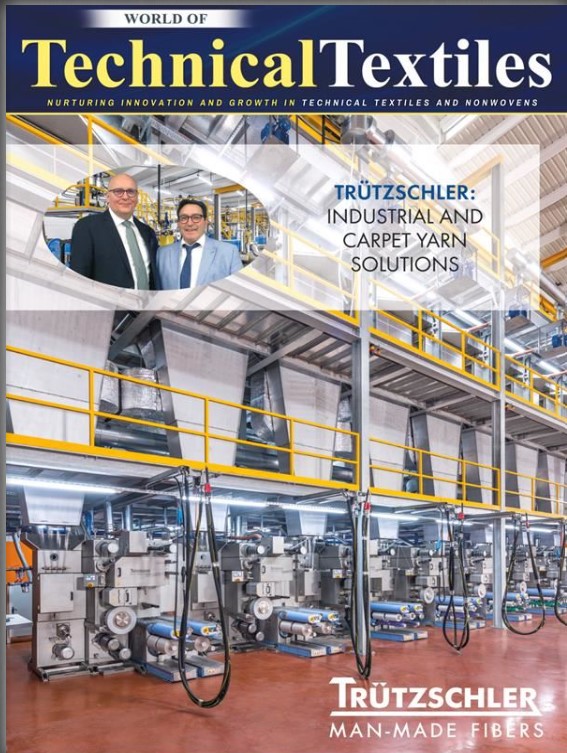